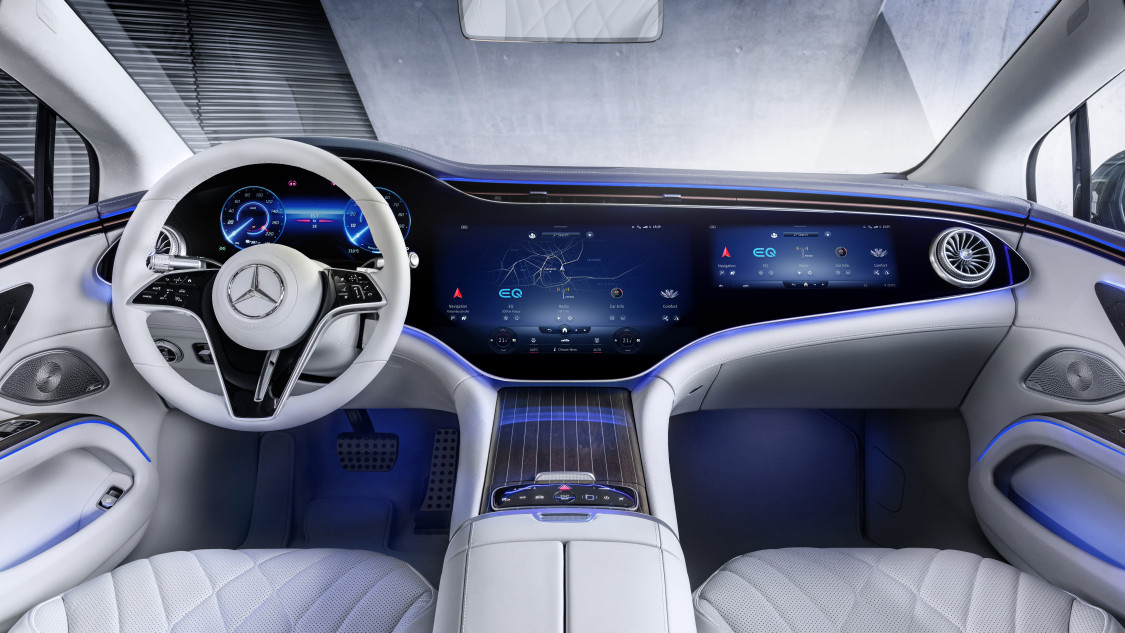 Flashback to 2015... That's when the EPA outed Volkswagen for programming its cars to pass diesel emissions tests — while they were actually emitting up to 40X more (outside of the tests). After the Dieselgate scandal, VW earned a rep for being the opposite of green. Flashforward to 2021...

"Power Day"... VW's not-so-subtly titled event to show how it will overtake Tesla with its new electric tech (sorry, Battery Day). Some highlights: